Would you like to switch from Hong Kong to United States?

Man On A Mission

Daniel Kolenda is a missionary evangelist, pastor, author, and teacher, who has led tens of millions of people to Christ face-to-face through massive open-air evangelistic campaigns in some of the most dangerous, difficult, and remote locations on earth.

As the successor to world-renowned Evangelist Reinhard Bonnke, Daniel is the President and CEO of Christ for All Nations – a ministry which has conducted some of the largest evangelistic events in history, has published over 190 million books in 104 languages, and has 14 offices in 12 countries on 6 continents. He has hosted 2 internationally syndicated television programs (one daily and one weekly) and has authored 8 books including the bestsellers, LIVE Before You Die and Slaying Dragons.

In addition to the international work, Daniel is also the Lead Pastor of a thriving local congregation in Orlando, Florida called Nations Church. He is the founder of the CfaN Evangelism Bootcamp also located in Orlando. These institutions and others, are part of an overarching mandate to “multiply laborers for the sake of the harvest.” The emphasis on multiplication has already resulted in hundreds of ministers launched and ministries birthed, which have collectively documented millions of decisions for Christ in the last few years.

Daniel is a graduate of Southeastern University in Lakeland, Florida and the Brownsville Revival School of Ministry in Pensacola. Daniel and his family reside in the Orlando area. 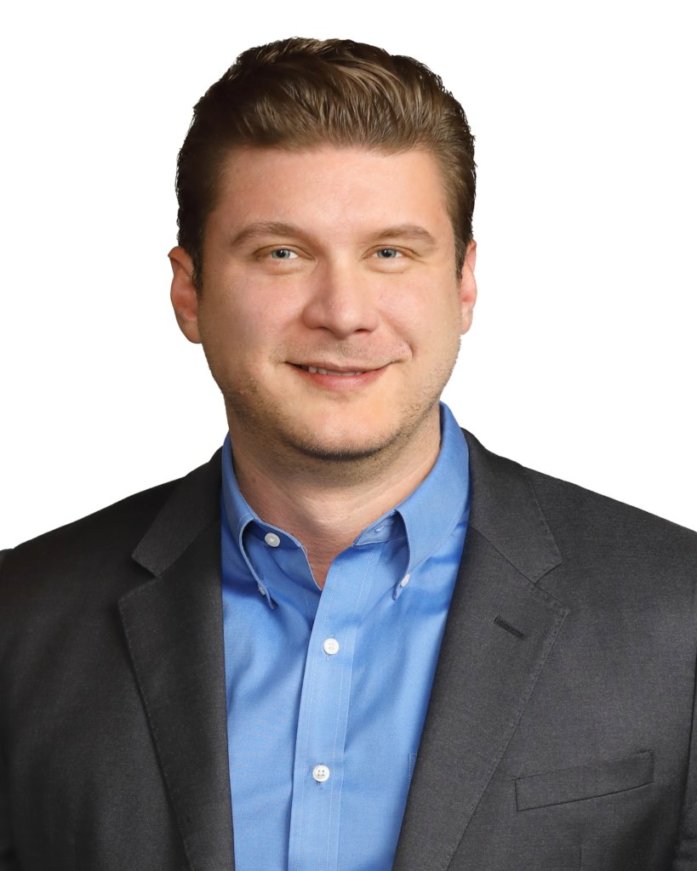